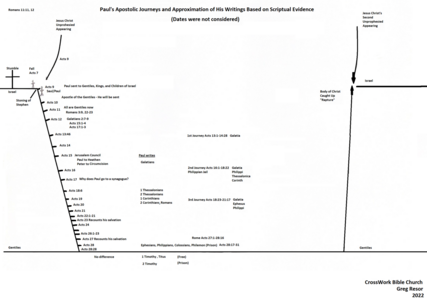 The maps we use below are used as references only. The dates and order of the Epistles Paul wrote are different than suggested by the charts.

Here are the notes for the series we studied through 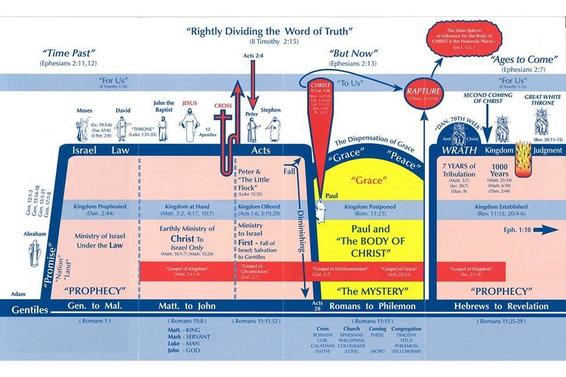 This is your Bible since the dispensation of grace was revealed.

This includes what was kept secret, hid in God, from before the world began. 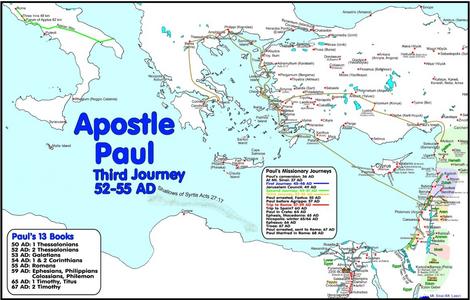 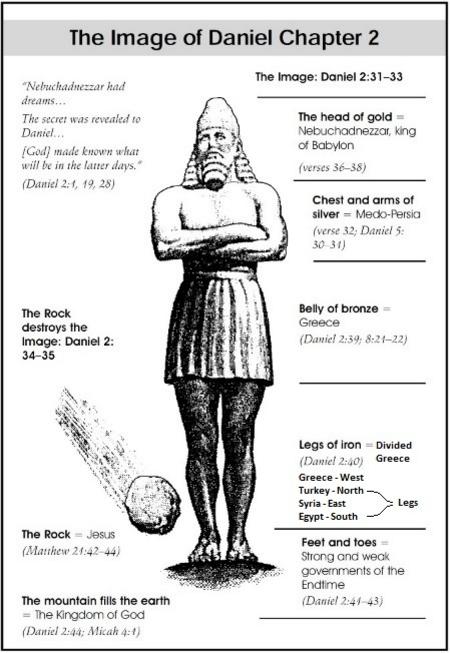 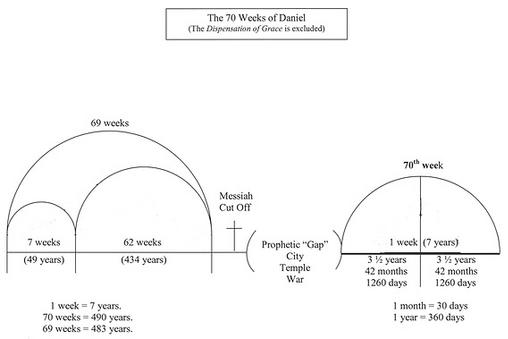 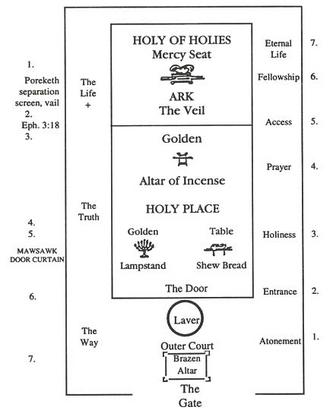 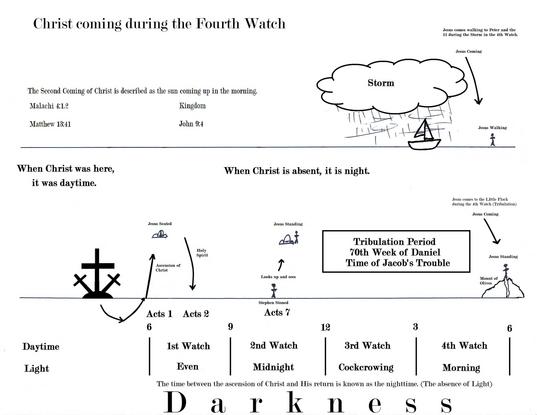 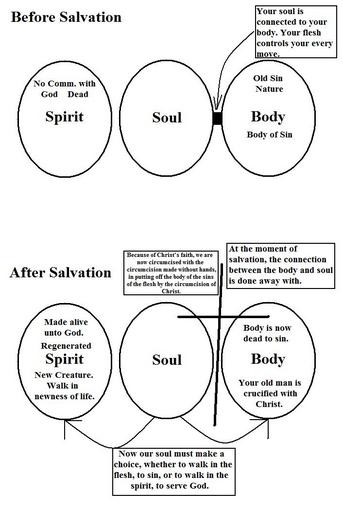 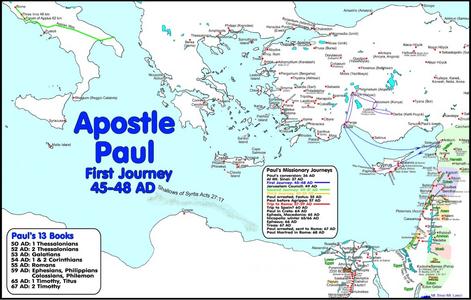 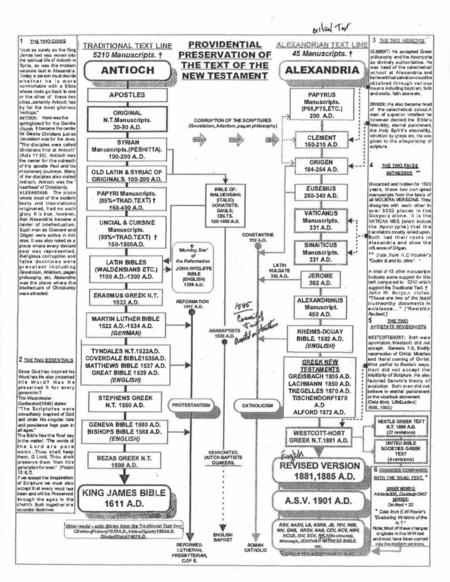 This would be your Bible if the dispensation of grace were never revealed.

This is what was prophesied throughout scripture, since the world began. 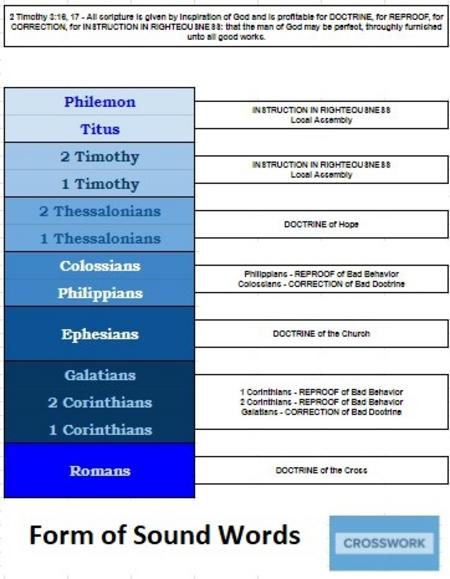 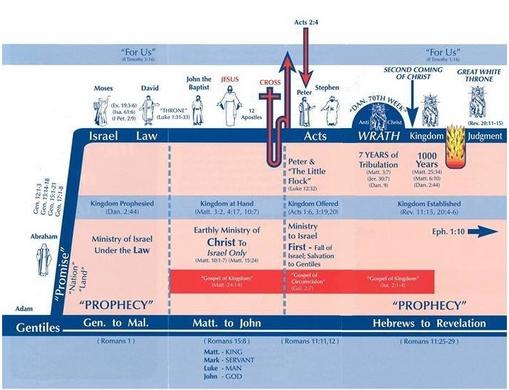 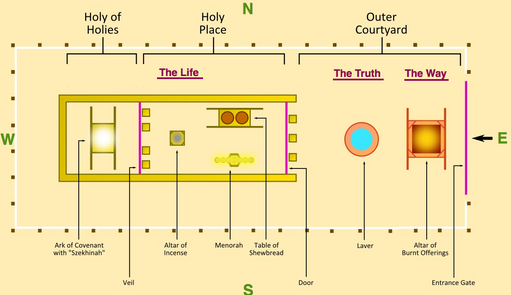 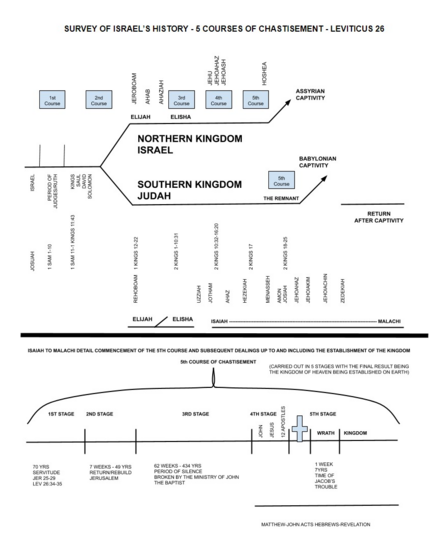 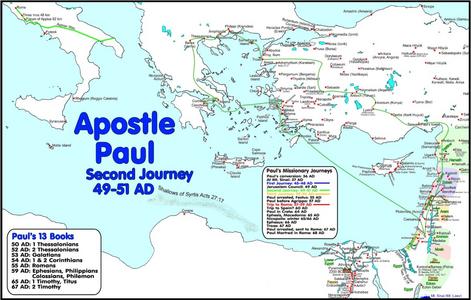